Lots Of Latkes by Sandy Lanton, illustrated by Vicki Jo Redenbaugh  is a Hanukkah story. From one Momee to another I think this is a great story to share with your family this holiday season.  Sandy Lanton- ” I chose Latkes for a practical reason. I wanted to write a Hanukkah story.” “Long ago in […]

END_OF_DOCUMENT_TOKEN_TO_BE_REPLACED

MomeefriendsLI is on Instagram and this is the most recent image 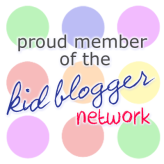 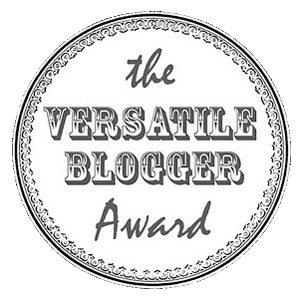